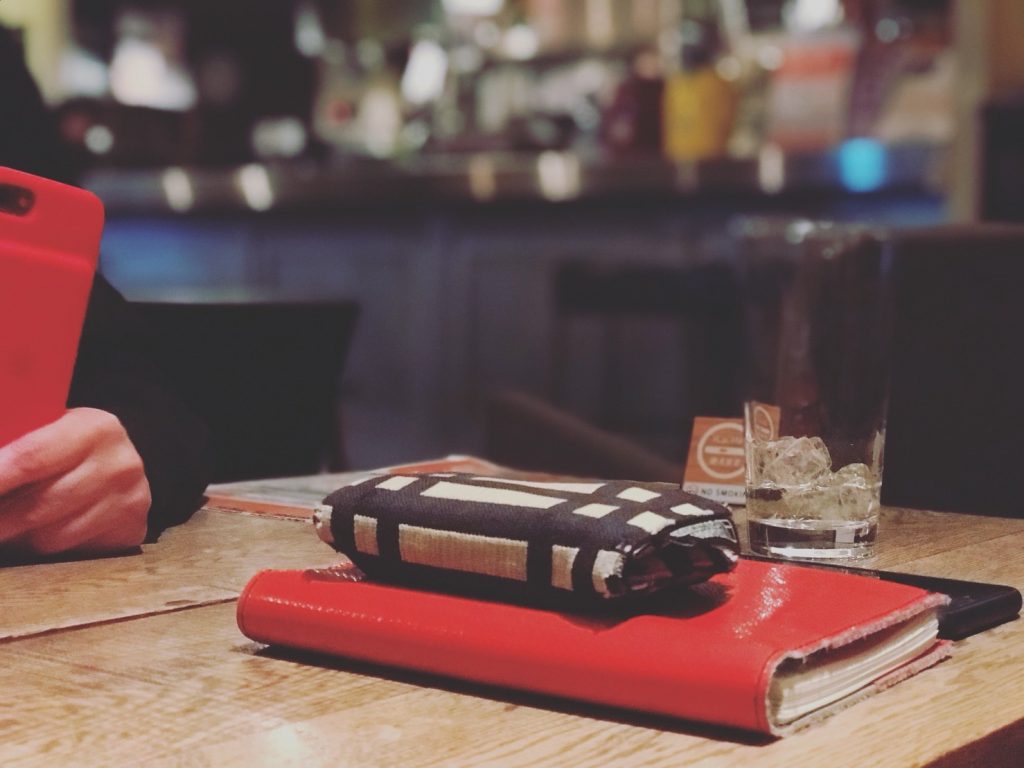 Hello viewers, I’m back. It’s shorter than I expected.

As you can see my profile, my job is a writer and translator. The life of those occupations is very simple. Basically, writing or meeting. That’s it.

So where to have a meeting is important. Usually at client’s place, but sometimes at a cafe or something.

This is my favorite meeting place in Tokyo. It’s Time Out cafe at the 2nd floor of Ebisu LiquidRoom. This place is actually famous for live music events. So many popular singers, bands from Japan and outside of Japan play there.

It’s wide, quiet, and nice. Food is good and reasonable. What I like about this place the most is there is large space between tables, so I can have privacy. It also reminds me the Crocodile in Seattle actually.

Its cafe are separated from the show stage like Time Out. I’ve been there when lived in downtown Seattle for a local band live performance. One thing I certainly remember was that someone told me the Nirvana played at the stage before they became one of the icons of Grunge. Then a chain of memories came back. Someone told me that the basist of Nirvana sometimes comes to a local bar, named CHACHA, for chill out. I went there so often because my college was really close. A couple of cheap draft beers made me feel settled at that time. The bronze statue of Jimi Hendrix is placed across the street from my college, by the way.

Music is interesting. That’s what I thought after the meeting.

OK, I’m signing off now. Have a great weekend.